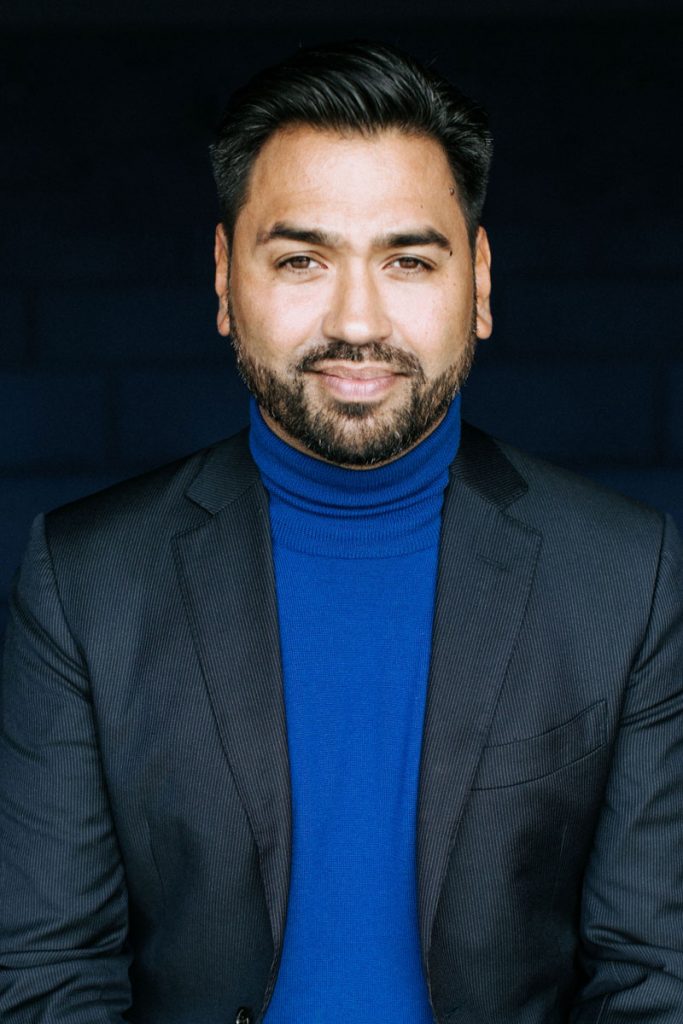 Before joining BenninkAmar, Nehemia worked as a paralegal at an international law firm, corporate lawyer at the legal & compliance department of a bank, and (legal) researcher at a research company. As a (legal) researcher, Nehemia mostly conducted research for and in the (Dutch) public sector, for Dutch ministries (such as the Ministry of Economic Affairs, the Ministry of Justice & Security and the Ministry of Social Affairs & Employment), Dutch municipalities (such as Amsterdam and Utrecht), and other organisations (such as the European Commission). As a researcher Nehemia was specialized in desk research, (digital and hardcopy) document and file reviews and conducting in-depth interviews with professionals, public officials and citizens.

Since 2017, Nehemia works as a lecturer and researcher at the Faculty of Applied Social Sciences & Law of the Amsterdam University of Applied Sciences. As a lecturer he won the price for “Lecturer of the Year: 2019” and “Lecturer of the Year: 2020” at the Bachelor of Laws (LLB) Program, where he teaches. In 2019, Nehemia won the 3rd price at the “HvAll Inclusive & Diversity Awards” of the Amsterdam University of Applied Sciences.

Nehemia joined BenninkAmar in August 2020, as a Legal Associate.